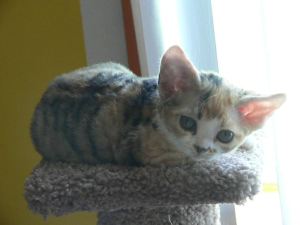 Since we moved to Fort Lauderdale in March, our lifestyle has changed a bit. Yes, we do eat out more (mainly mexican or groupons when we do), and yes, I spend a lot less time in the kitchen, but I’ve also changed how I spend my time in the kitchen. I don’t spend time on elaborate recipes anymore, and when I do reach for a recipe they tend to be from my easier, low fat cookbooks. Also, I’ve been a bit choosier with my cookbook purchases, and have only bought two, and both were kindle editions. Most of my cookbooks have stayed packed in boxes since we moved, both because I don’t really have anywhere to put them, and also because it’s one less thing to pack up if we are able to get our butts to Seattle in the near future. I’ve been meaning to sell off my extra cookbooks in lots on ebay.

My meals as of late have become more like how I always wanted to cook. Just variations of my basic recipes, based on what’s in the house. In this way, I feel I’ve finally arrived as a home cook. It’s nice to be able to whip things up now, easily and quickly. This has freed up time for me to even have other hobbies! I started hot yoga classes last week, and surprisingly, totally fell in love! I’m also hoping to spend some of my extra free time getting back into painting. (And updating my blog!!) 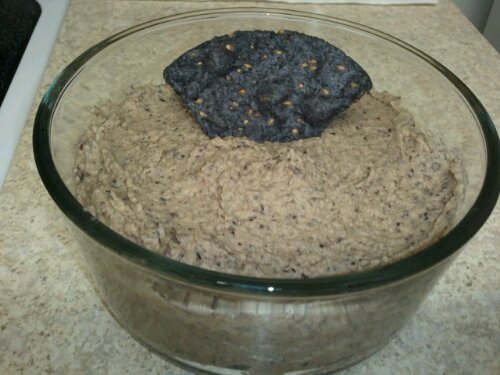 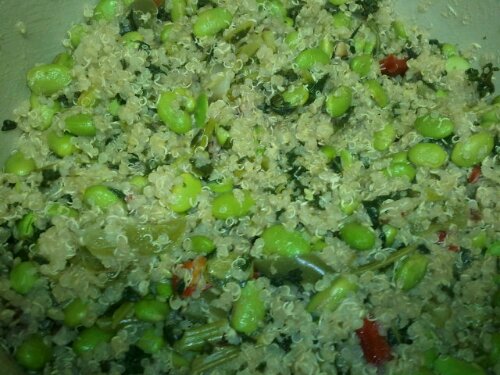 I’m also really happy to announce that we’ll be bringing home our Devon Rex kitty in late August. We’ve named her Zelda, and she’s just the cutest little thing. She’s going to be about a third of the size of our previous fluffy monsters. In case you’re wondering why we’re not rescuing a kitty, despite our efforts, this was the only breed that we found that we could both tolerate. Thomas & I are very allergic people, and we’re thrilled that we’re going to have a new family member. 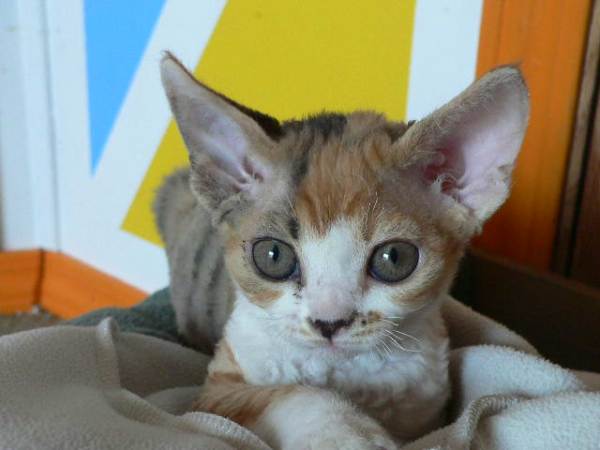